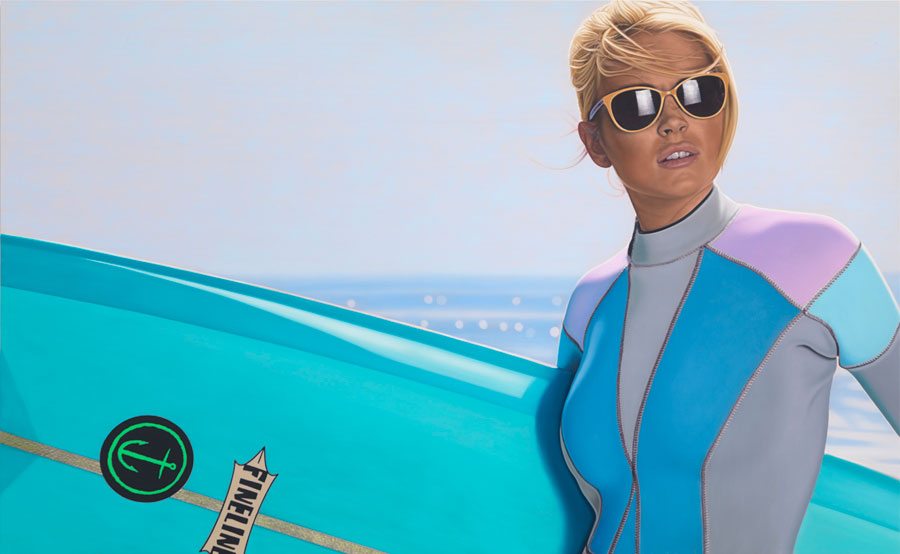 …I mean it would be if anyone cared. Expect the usual Warhol quotes, celebrity as currency, blah blah blah. To be sure, people are welcome to waste their money on anything they like, but don’t expect me to take it seriously. Especially the “films”…

When we can’t determine what art is—when we get to that point where we’re not sure, that’s the strongest likelihood that we’re actually experiencing something great. That’s what the art world is most afraid of, because we don’t know how to assign value, whether it’s cultural or otherwise. In a way the films were meant to be a destabilizing artwork. They exist in another area, a zone where we were free to work.
—Richard Phillips

When we had the classic period of avant-garde art, which dealt with Dada and art’s negation, [the first response] was to say, ‘Hey, this isn’t art.’ And of course it isn’t, because it isn’t the art that we know and are comfortable with. It isn’t the art that is maintaining the jobs of the people that are hired by the institutions to keep their jobs.
—Richard Phillips

Trying to relate his work to the nose-tweaking games of the Dadaists is ridiculous. Duchamp’s urinal was bringing something silly and shameful into a High Art context (and it wasn’t even shown); Phillips is just bringing a mass-market subject to a different market, one that since the last century is pretty ok with mass-market subjects despite claiming to be otherwise. Making work guided primarily by popular opinion, depicting the most marketable subjects (pretty women), skillfully illustrated in oil-on-canvas is absolutely “maintaining the jobs of the people that are hired by the institutions to keep their jobs.” This work is guaranteed to sell, and selling is what maintains those jobs. “Popular” subjects – ones supported by commerce on the grand scale, like Warhol’s celebrity pictures, anything of Marilyn Monroe or the Alexander McQueen exhibition – are what keep the money and crowds rolling in. I’m sorry, Richard, but “we” have been pretty comfortable with this kind of art for at least 50 years…

By the way, the “Is it Art?” question is old and tiresome, and pretty well-answered by now, if you ask me: Art is anything the Art Establishment is willing to say it is. That’s it, and I completely agree. As long as you have it declared so within that context, Art can be anything: a pile of candies, an empty room, a sleeping woman or a can of shit. If you’re just playing with the light switches in your room, it’s not Art – but it will be if you can do it in a gallery, or get the video shown at art school, or win a prize for it. It’s that simple.

Whather it’s good or not is another question, mostly subjective. Whether I should care or not is completely up to me. But please stop telling me that oil paintings on canvas of beautiful women are somehow radical, or anything but the most pandering and least surprising Art of all.

One thought on “this is embarrassing”

Leave a Reply to the reverend javier mojundo Cancel reply